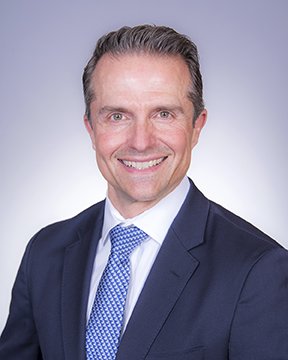 Dr. Galarneau is Board-certified in Urology and practices with Garnet Health Doctors. He has also held the positions of Chairman of the Institutional Review Board and Bioethics Committee, Chairman of the Medical Executive Committee and Chairman of the Department of Urology while on staff at Orange Regional Medical Center.